Li Zhigang studied cooking since childhood and chose to work as a kitchen in Shenyang guest house. Apprentices are not afraid of hard work. After his apprenticeship, he was successively employed as a chef in many middle and high-end hotels. "The cook is responsible for food; the food is also responsible for conscience." He did not forget his mentor's teachings, revered the industry's Taoism, and devoted himself to every dish. However, I always feel that my own value is not fully played, and I always want to make group meals on campus, dedicate delicious food to students, and contribute to their growth. In 2012, seizing the opportunity of Longyuan Group to recruit chefs, he signed up and passed the strict examination, and became the Longyuan catering chef of Shenyang Institute of physical education. From then on, I gave up my own restaurant and took root in the university logistics. I started as the team leader of the stall and went all the way to the chef of the store, the chef of the catering company and the chief executive chef of the group. During this period, although he was repeatedly excavated with high salaries, he could not be shaken because of his affection for the University.

Adhere to the original intention of the chef and pursue the improvement of skills. Release the nutrition of food materials and seek matching health. After being employed, he still insisted on his studies and obtained the qualifications of "senior public nutritionist" and "Chinese Senior Cook". During the summer vacation of 2015, the company undertook the catering service task of "National Youth Women's basketball team summer training". From the adjustment of main and non-staple food varieties to the placement of dishes, all of them were careless and lean. During the 44 days of summer training, he led the team to work day and night, on call, tirelessly and continuously. All of them showed the character of Longyuan, which was promising, responsible and capable. They were praised by Shenyang Institute of physical education and China Basketball Association.

He said, "the canteen is my office, and the chefs are all members of my team." He advocated "using the most common ingredients and condiments to make the most pure nutritional delicacies". To this end, he has been devoted to various projects all the year round, and together with more than 20 catering teams, he has personally worked on the selection of food materials, production planning, research and development, production and promotion, and demonstrated and answered questions. And actively share the cooking expertise of Liao, Guangdong and Sichuan cuisine to pass on and carry forward each other. Cooperate with the basic quality management team to strengthen production supervision, improve the comprehensive quality of the team, and form Longyuan's own line. Nutritious, healthy and delicious, benefiting hundreds of thousands of teachers and students.

He takes college students as the center and keeps interacting with college students through sports activities to communicate his needs. Dozens of college students with difficulties were encouraged to participate in the take out activities in the canteen. Among them, 11 college students started to send out food without spending any money at home; Psychological counseling is a senior student with depression. After his recovery, he was admitted to a sports college in Shanghai; With the regret of my college dream, I persuaded many college students to cherish their college time and continue to study for a master's degree. At present, there are nearly 20 graduate students who are grateful and still keep daily contact. He is the idol of many college students. In recent years, as an invited guest and invited witness, he has attended nearly 70 wedding ceremonies of graduates in and outside the province. From this, he is clear about the needs of the students. Successively researched and developed fat reducing products and light food products; 18 week menu with reasonable nutrition; Launched "one juicy dish" and "Longyuan flavor" with constant omnipotent juice. After universal promotion, it won universal public praise.

3、 We have overcome difficulties and achieved fruitful results.

In the summer of 2021, many canteens under the group were renovated and upgraded, and seven newly taken over canteens of Beihua University were prepared to be opened, resulting in a shortage of professionals. He dared to lead the newly established catering team to implement the "Longyuan catering standard". From training to practical operation, from kitchen utensils selection to environmental reconstruction, from local tradition to Longyuan strain promotion, all links are tightly linked, and every bit is connected. It only took more than one month to realize standardized operation. Over the years, he has won many awards, such as the gold medal of the "Jinba Cup" national chef Huashan sword skills contest, the gold medal of the cooking contest of Liaoning cooking association, the top ten food planners of Liaoning Hotel Association, the cooking Star Award of Liaoning cooking association, the gold medal of the 12th honor Augustus of Greater China, and the gold medal of the 8th "blue ribbon Cup" cooking. 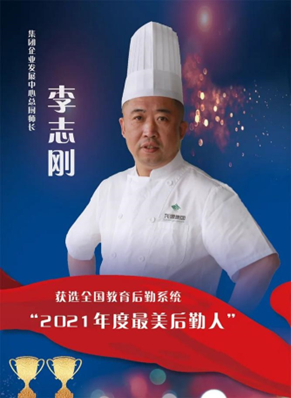 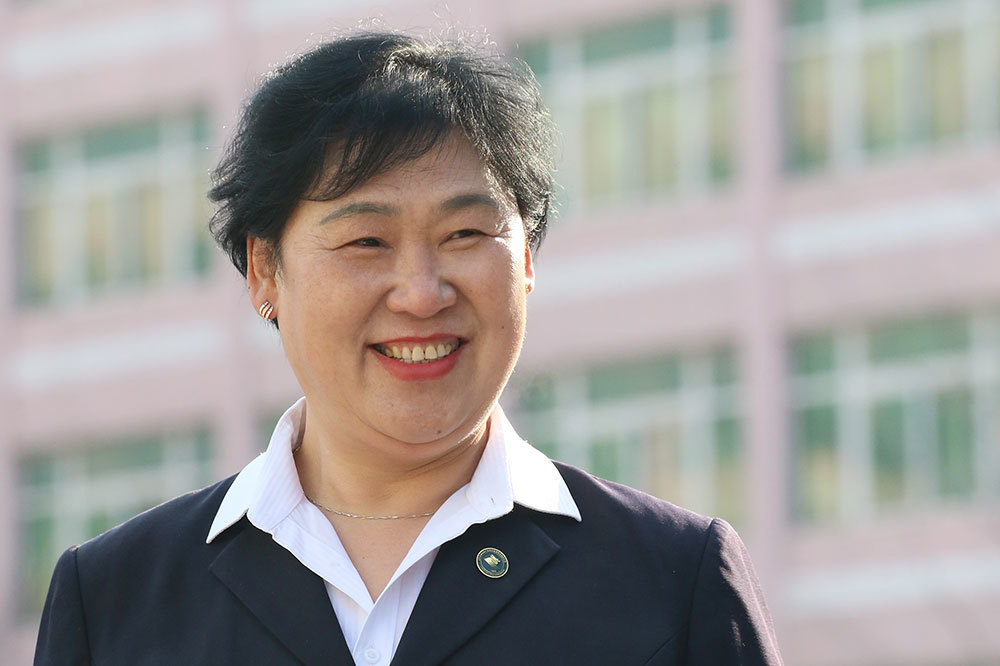 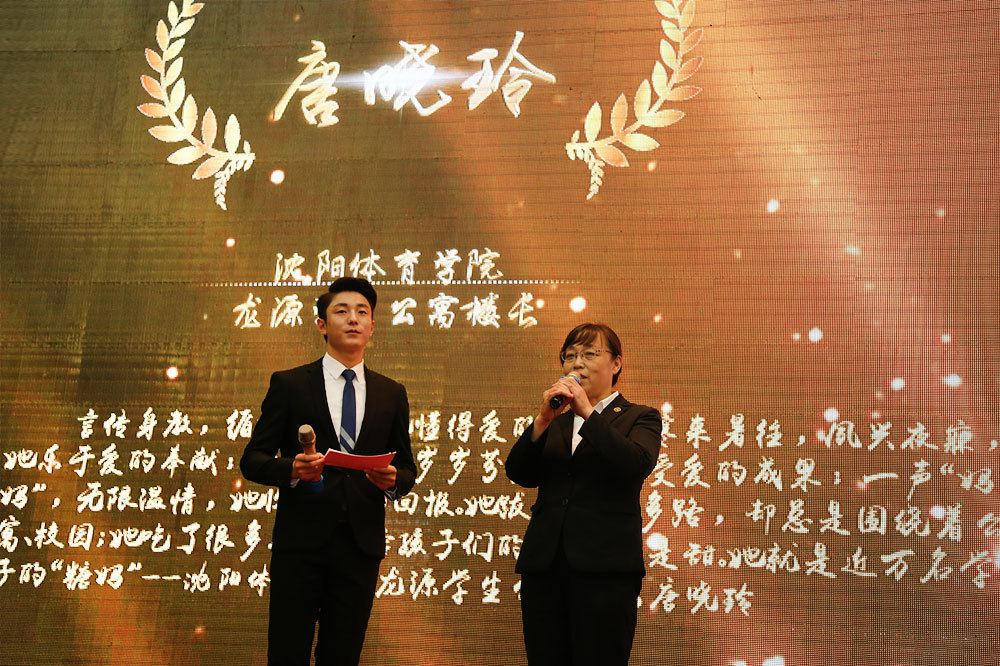 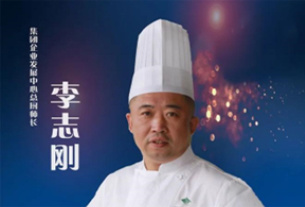 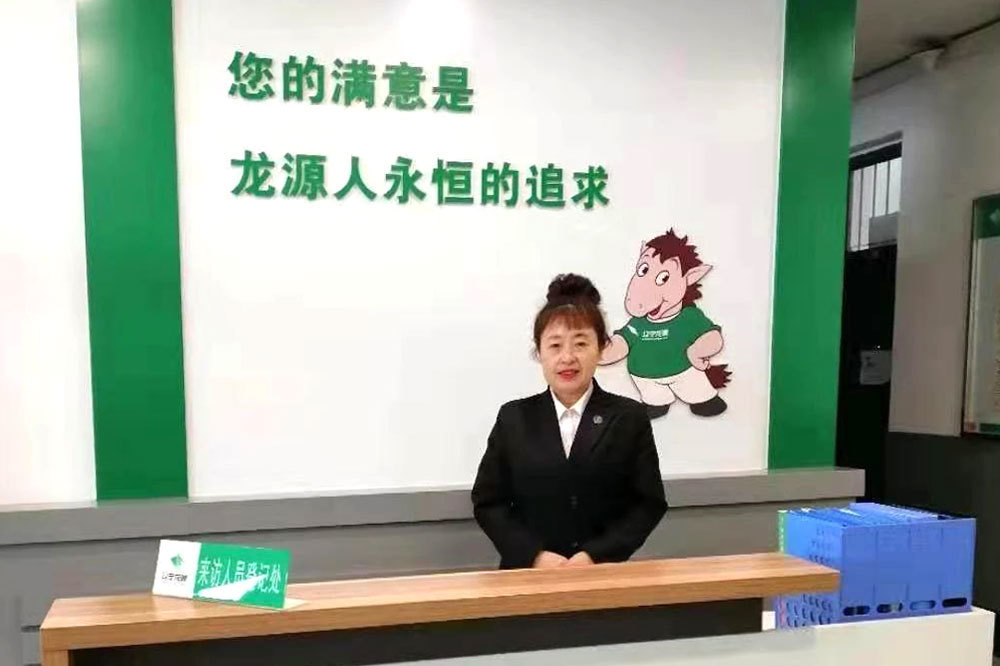